Yesterday was a very dark day in America, but I have to be honest that I’m more concerned about the grey days. The grey days are the days when people upholding white supremacy don’t tell us where to meet them but show up in a million subtle and covert ways. I’ve seen many grey days, particularly since I started working around “ed-reformers”. And I don’t have any reason to believe that tomorrow will not just be another grey day despite so many of them tweeting and posting their denouncement yesterday of the events in Charlottesville. Tomorrow will just be another day of:

It’s not everyday that white supremacists come after you with tiki torches or drive through a rally opposing injustice. But it is everyday that white people can do more to stop supporting white supremacy and the white patriarchy. I sometimes wish some of my white progressive, liberal colleagues would stop trying to organize and march and just adjust the little things they perpetuate in everyday life that collectively make it okay for people who call themselves white supremacists to commit the acts they did in Charlottesville yesterday. There’s no time like today.

This also appears on Medium and LinkedIn. 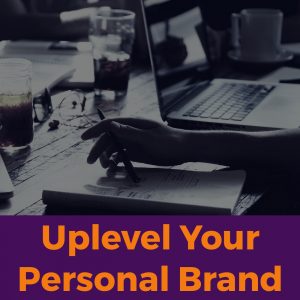